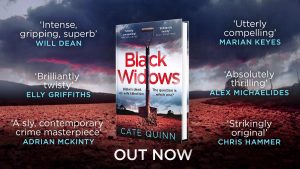 Black Widows has sold in 10 territories and is optioned for film. On release it appeared as a crime pick for the New York Times, The Daily Mail, The Observer, The Guardian, The Sun, The Independent, Women’s Weekly and Take a Break alongside many other blogs and publications. 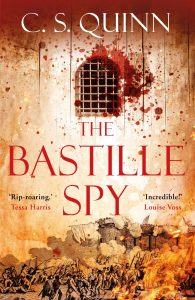 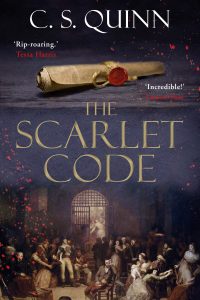 C.S. Quinn’s groundbreaking series is a twist on the classic Scarlet Pimpernel.

But as she blazes through ballrooms and back-alleys, with a ready wit and sharp knife, Attica’s prized freedom is at stake. England won’t let a noblewoman spy forever, and arrangements to make Attica property of a suitable husband are well underway. 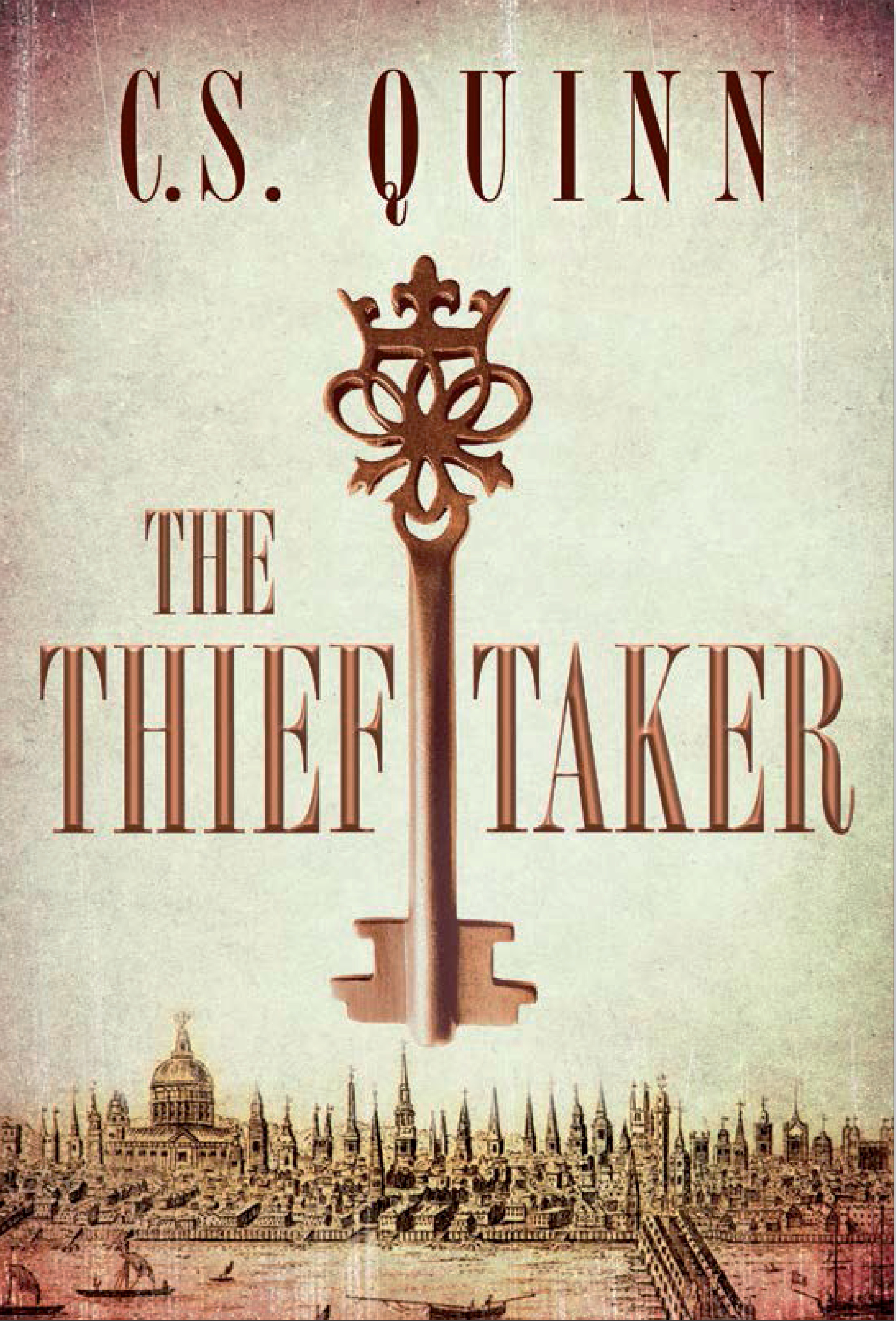 C.S. Quinn’s popular series follows London’s best thief taker through 17th century backstreets.
Charlie Tuesday makes his living tracking villains and cut-purses. But in these dangerous times of Charles II’s debauched court, all is not what it seems. The thief taker was orphaned with a mysterious gift. He holds the key to a chest of secrets he’s never found – secrets that London’s ruling elite will stop at nothing to protect.

But something has awoken in England. Ancient blood-spells will rise again. And as plague and fire ravage London, what was locked must be freed. 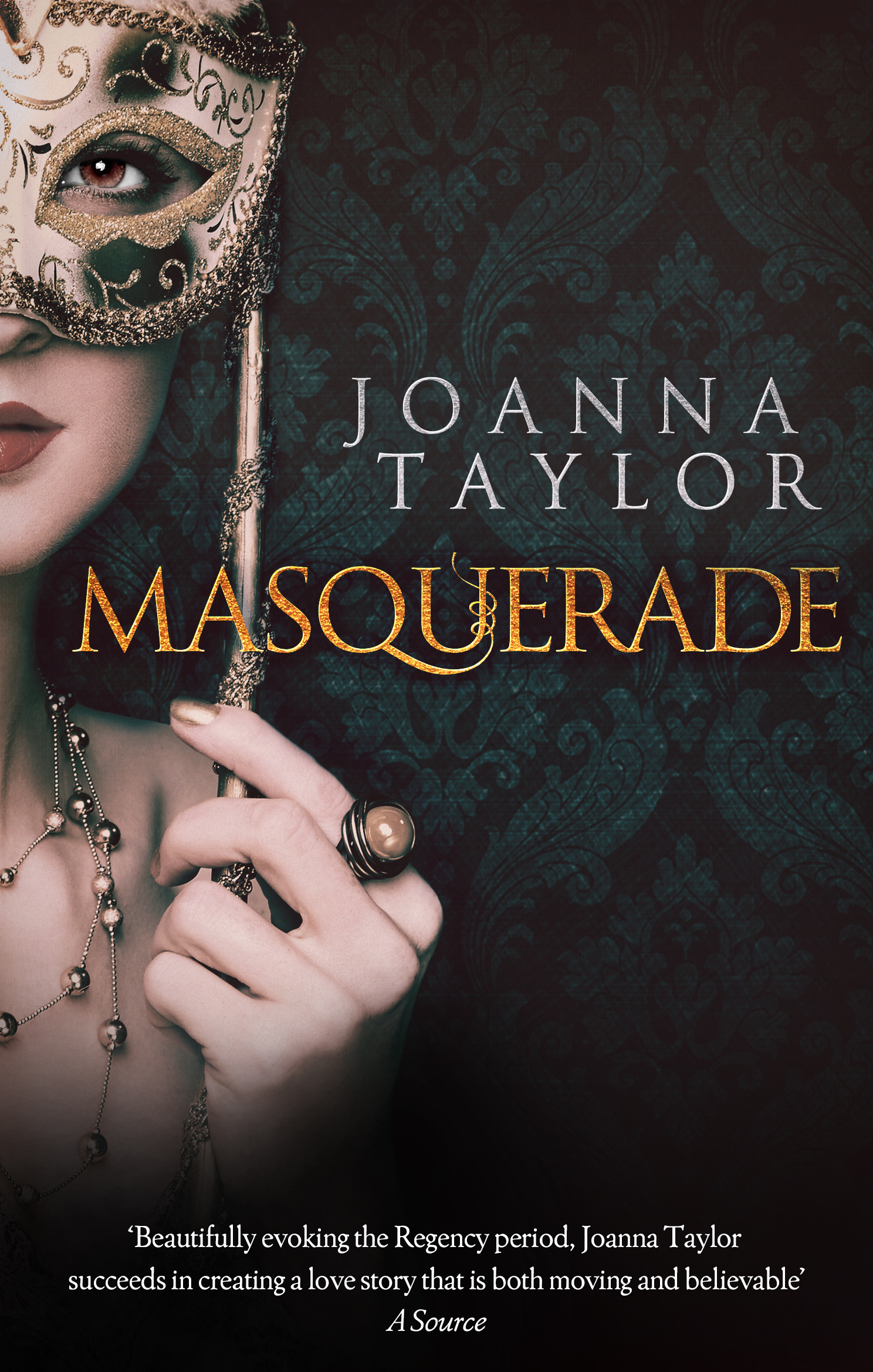 Can a street girl become a lady?

Lizzy Ward never meant to end up working the streets of Piccadilly. So when a handsome lord buys her for the night, it seems her fortunes are changing.

But Lord Hays doesn’t just want Lizzy for her charms. He needs a girl to fool the aristocracy. So can Lizzy really  masquerade as a lady? Or will this be her most devastating liaison yet?